At Diamond C we are relentless about progress. We constantly push the limits of what we believe is capable in trailer design and manufacturing. In addition to our U.S. Patent Protected ENGINEERED BEAM TECHNOLOGY, one of our proudest innovations and contributions to the trailer industry is our low profile dump trailer design that we developed in 2008.

This design change allowed us to keep the dump body much closer to the ground than what was previously standard in the dump trailer industry. The average dump body height in the early 2000’s was about 32″ off the ground, which ultimately created a very poor user experience. Dumping material and debris over the side of the trailer was inefficient and difficult due to the height, and loading equipment such as skid-steers on the rear ramps was difficult due to the steep approach angle. The low profile dump design that we developed (that is now an industry standard today) greatly improved on overall user ergonomics and safety.

The original dump trailer design was based on a stacked frame concept: first came tongue of the trailer, then the suspension frame rested above that, then finally the dump body was on top of that. We knew there had to be a better way. Rather than stacking the frames up, we decided to put them side by side using an integral tongue and frame I-beam, and we inset the dump body frame just inside of the I-beam instead of on top of it. We added drop axles, and this combination resulted in a much lower design that accomplished a 24″ high dump body, a significant decrease of 8″ from the standard height of the day.

Watch below for a special 1 – 1 interview with Diamond C President, Jeffery Crabb, and listen in as he tells the story of how a dicey incident while loading a skid steer onto a dump trailer led to the original idea and eventual innovation behind the modern day low profile dump trailer design.

The result of this new low profile idea? In 2008 we revolutionized the dump trailer industry, and took the market by storm with our low profile dump design, seen today in our flagship LPD model. And we haven’t slowed down with innovating since then – we’ve added numerous improvements and enhancements to our ENTIRE DUMP TRAILER LINEUP over the years, including:

For a full breakdown of every dump model we currently offer along with tips on which model to choose for your specific application, be sure to check out our DUMP TRAILER BUYER’S GUIDE. 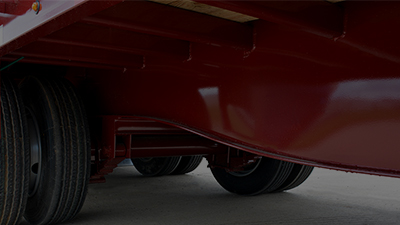 We design our own patented I-Beams to fit each trailer. The result? Stronger yet lighter trailers, featuring superior strength-to-weight ratios. 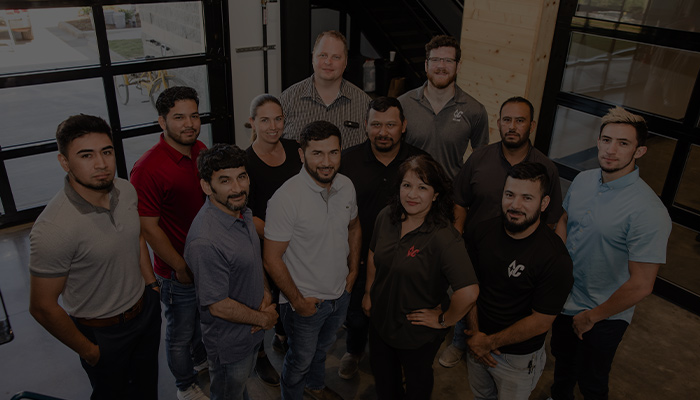 If we can't find a way, then we create a way.

Need a gooseneck hitch instead of a traditional bumper pull? No problem! We offer a gooseneck package option for over a dozen of our most popular models.